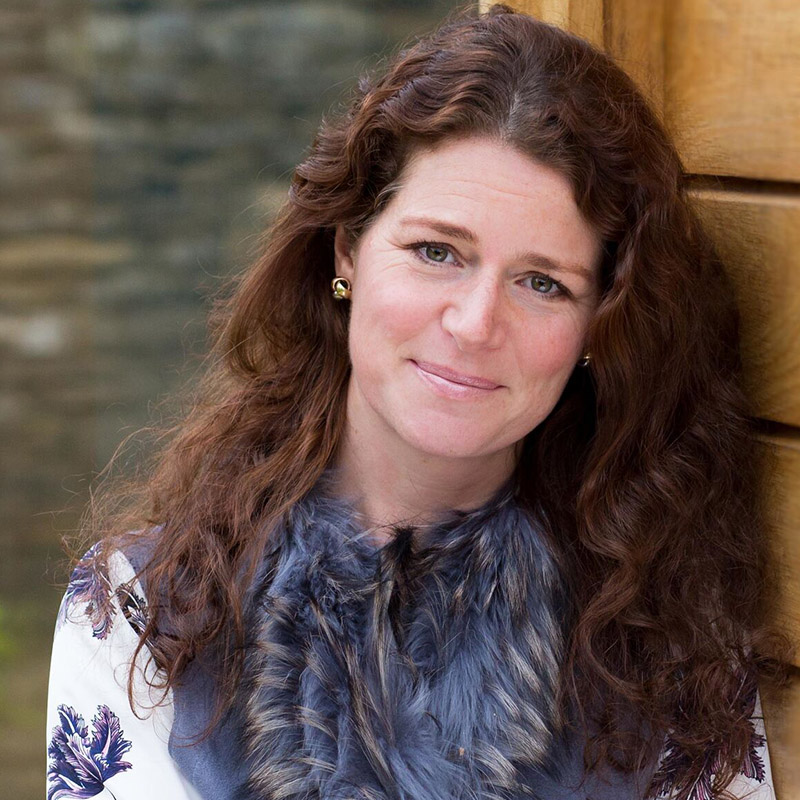 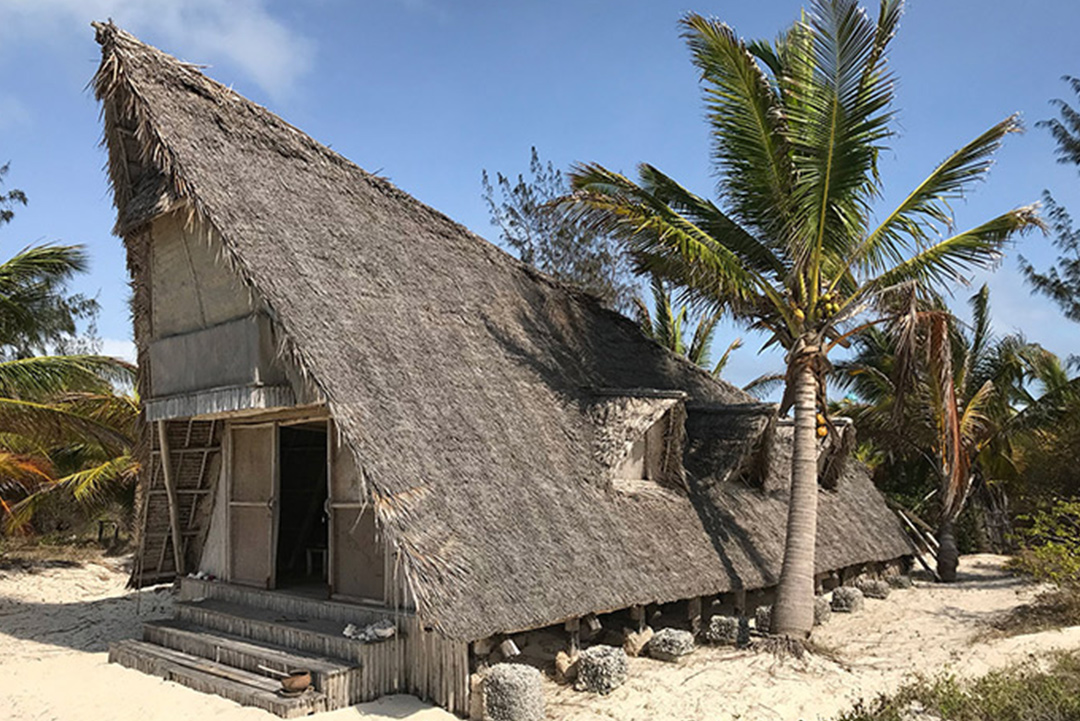 An unforgettable approach and arrival

The journey to Fanjove is a rewarding experience in itself, emphasising the fact that the island is satisfyingly and reassuringly remote, (as all good desert islands should be!) - a short flight from Dar in a light aircraft, with a stop in Mafia, and then on to Songo Songo.

Anita and I were the only passengers, and on a small air strip, with nothing but baobabs and a few goats, we were greeted by our chaperone in a tuk-tuk, who drove us across the island to the little jetty, where the elegant dhow that would sail us to Fanjove was seamlessly waiting.

The lighthouse - that has graced Fanjove (as the only building in predominantly man-made materials) since 1863 – soon emerges on the horizon as a white pin-prick against a strip of green surrounded by azure waters, to signify that Fanjove island is within our sights. In time,  the white dot takes a more elongated form, and the green transforms into discernible trees, fringed by a white bank of beach. The excitement is palpable as, coursing the waves, the features of the island emerge further, and eventually she looms large before us.

Rarely can disembarking a boat be this memorable. The delicate texture of the sand between one’s toes, and the heavenly temperature of the water, is a sensory highlight particularly symbolic when alighting in a place where man’s footsteps have been so few, and so light.

The greeting on arrival is characteristic of the exceptional hospitality we had come to expect of the SSC team – a refreshing flannel and a freshly prepared coconut drink all offered with delightful smiles and warmth.

After chatting to Emile and Hakim, two of our hosts, about our schedule whilst on the island, we were shown to our rooms. Large, comfortable bandhas of natural materials with huge swing doors, made from the traditional plant weave, beyond which nothing but beach and ocean. (I chose not to shut these doors, as each bandha was completely secluded and the island – uninhabited apart from SSC guests and team - felt so safe. As a result, waking up to the beauty of dawn breaking on the Indian ocean is now a privilege forever imprinted on my memory.) Sandy paths crossing the island connect the accommodation with the reception areas, or else one can walk the perimeter, along the beach.

Anita and I reconvened for a sundowner on the sands beneath the lighthouse.

Unbeknownst to us, that day was an important one in the history of the island and its iconic lighthouse. Since SSC’s investment in stabilising the lighthouse after a period of disuse, the opportunity had arisen to return the light of the lighthouse to working order. The structure had been a lighthouse in name only since 1963… but, incredibly, the work to rectify this had been carried out that day. In an unintended and propitious stroke of fortune we therefore captured on time-lapse the illumination of the lighthouse for the first time in 55 years... Extraordinary to conceive that the last time the waters were lit by such a light, Tanzania was only in its second year as an independent nation, and the world was jiving to the ‘pioneering’ music of the Beatle’s debut album!

We enjoyed a delicious dinner of light fresh fish on the beach, and retired early, with the prospect of an excursion to spot dolphin the next morning.

Hakim is Fanjove’s expert dive instructor and was the Captain for our trip beyond the reef. Captain… and possibly Cetacean-Whisperer, it appears, as we spent an extraordinary and blissful morning, firstly in the majestic company of a mother and baby humpback whale, calling to each other; and secondly with multiple pods of spinner dolphins who joined us, leaping gleefully about the boat’s prow. To cap it all Hakim produced 2 snorkelling sets and invited us to submerge! It is not an exaggeration to say that swimming in the ocean with dolphin all around, within touching distance, and hearing them communicate under the waves was, for me, an all-time life highlight. ‘Spiritual’; ‘meditative’; ‘other-worldly’…were all descriptions that sprung to mind, as Anita and I shared this astonishing experience afterwards, both on a complete high.

The only other boat on the seas that morning was a fisherman’s dhow, timelessly going about its daily task, sail billowing in the wind, and this, our lone neighbour, accentuated the sense that there really can be very few places as remote, unspoilt and peaceful as Fanjove left in the world.

When we returned to shore it was to meet Ricus and Pietro, the General Managers of Selous Safari Company, who had left the office in Dar to join us for a meeting on Fanjove, (though I am not sure that ‘meeting’ could ever imply such a pleasurable venue or experience!).

The Delports are extremely knowledgeable, engaging and experienced, and we were fortunate to benefit from a guided tour by them, around Fanjove island to see just how far SSC had improved Fanjove in the few months of its guardianship: improved staff quarters, kitchens, environmentally friendly resource systems. Overarching all this is are ambitious plans and an enlightened vision and commitment to both retain and maximise all that is special about this unique place. It provided fascinating insight.

The island can be circumnavigated on foot in around an hour, and it is well worth it to gain perspective of the entire area. The staff quarters comprise examples of intricate traditional rustic architecture, and a reflection of the close community working there – ranging from a mosque to a hand-fashioned ‘gym’ (with ingeniously devised weighted plastic bottles as the ballasts).

SSC respect the position of the ‘Elder’ on Fanjove, who still lives on the island and he holds a ceremonial status and authority. The walk takes in his traditionally constructed abode but respects the boundaries of areas of the island which are sacred according to his belief system.

It was a fascinating, albeit hot, afternoon’s tour around the island and we were all delighted to plunge into the ocean, before regrouping at the foot of the lighthouse to ascend for a sundowner par excellence on the lantern room gallery, from which the views speak for themselves.

Down below on the beach, as dusk fell, the SSC team were busily preparing a bbq of fresh fish and salads (and bread which we would knead and toast ourselves) and when the sun had set we descended to enjoy this incredible-tasting fresh feast.

Anita and I were determined not to miss the opportunity for one last ocean adventure before embarking on our journey home, so, on our final morning, we rose early and set off to try to spot more dolphin. We weren’t disappointed. This time, no swimming, as the waves were much higher, but the dolphin were equally as plentiful and acrobatic around the boat. We then did some snorkelling closer to shore where we encountered octopus, all manner of exotic, colourful fish, and witnessed some of new coral reef Hakim had planted and nurtured, and which was now taking hold, in the shallower waters.

Then, sadly, it was time to depart and say goodbye to this latest little piece of heaven. 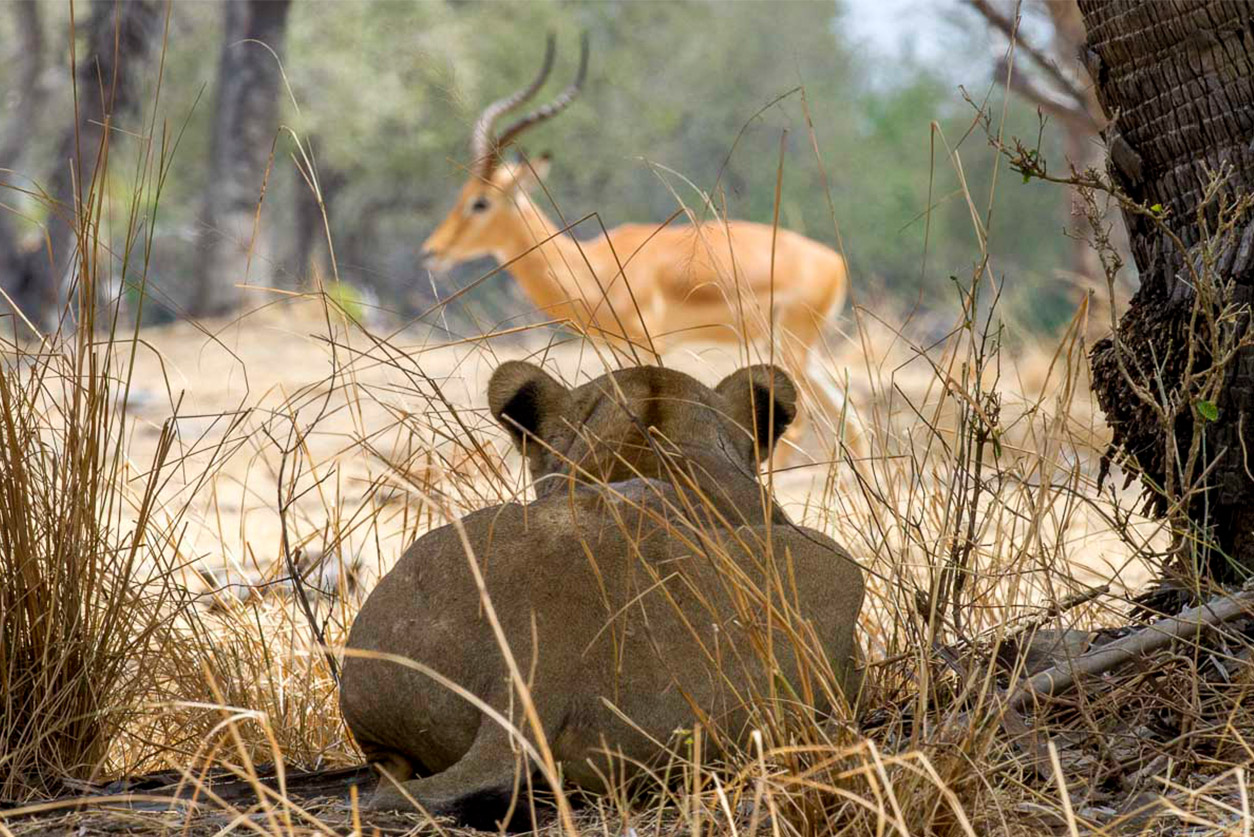 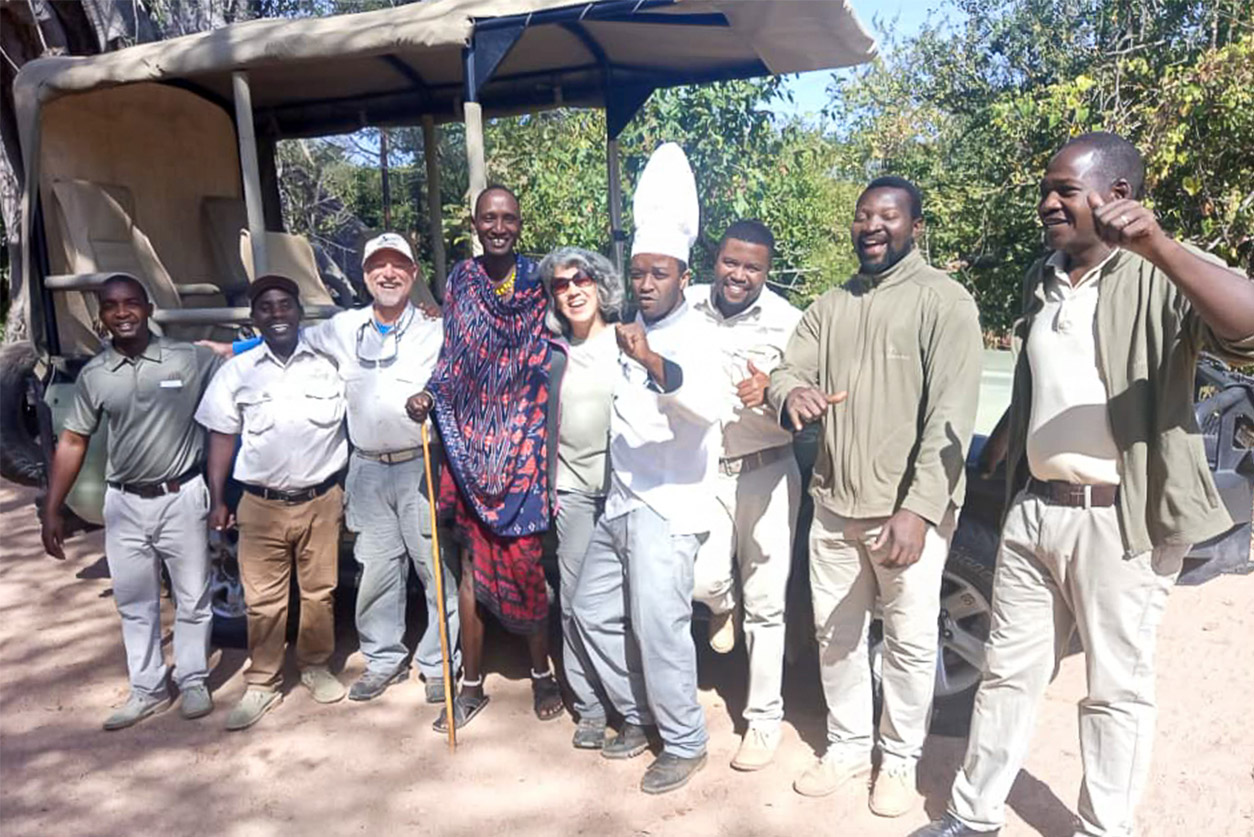